Do not hesitate to contact us for more information 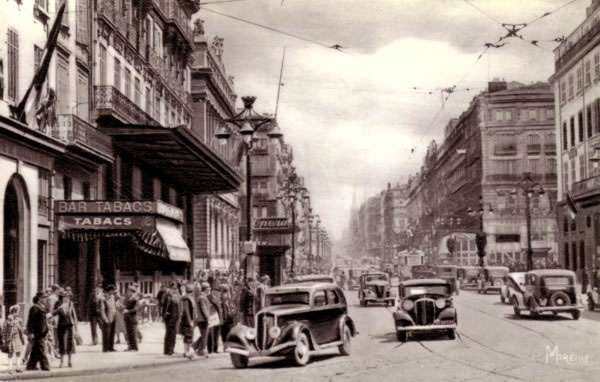 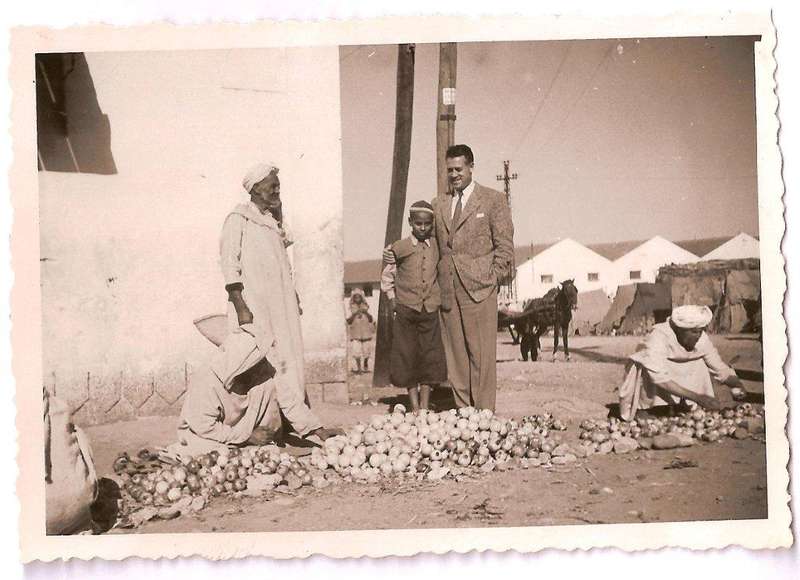 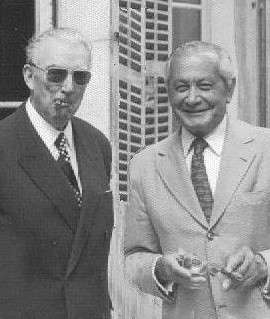 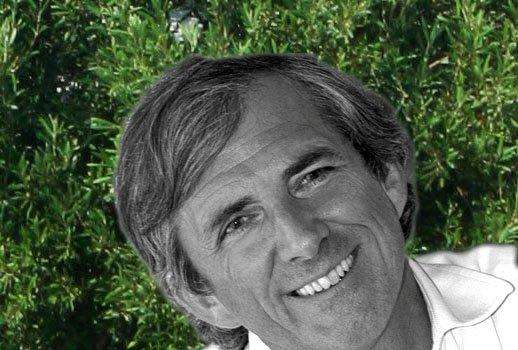 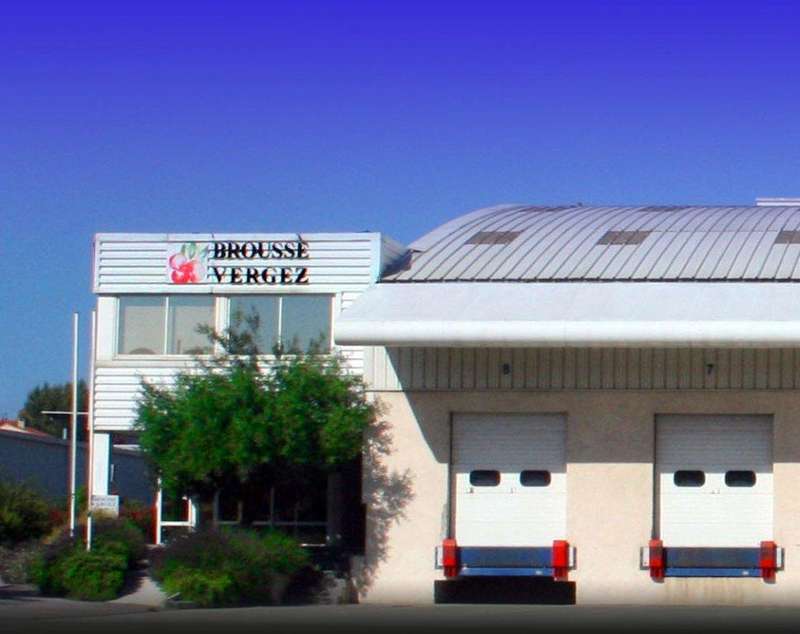 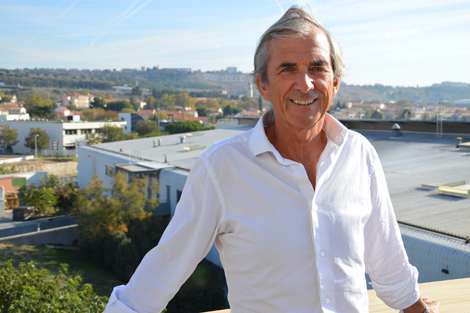 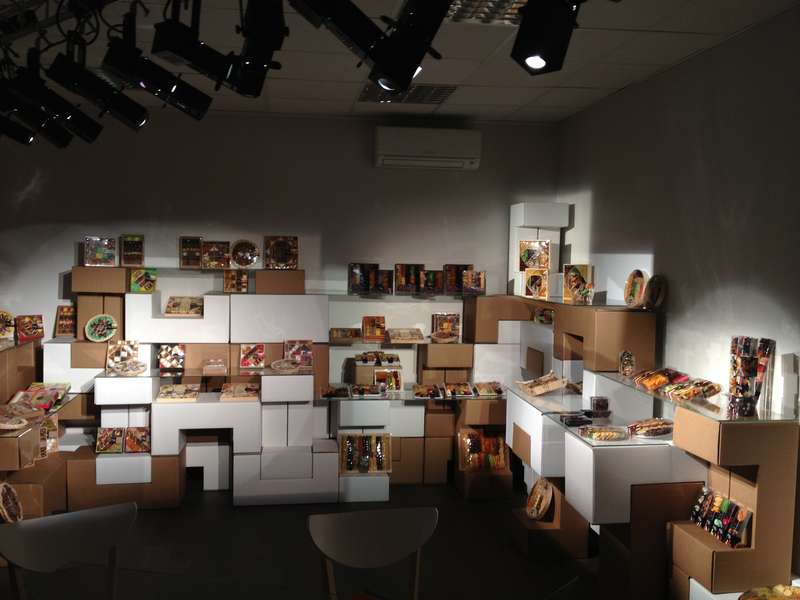 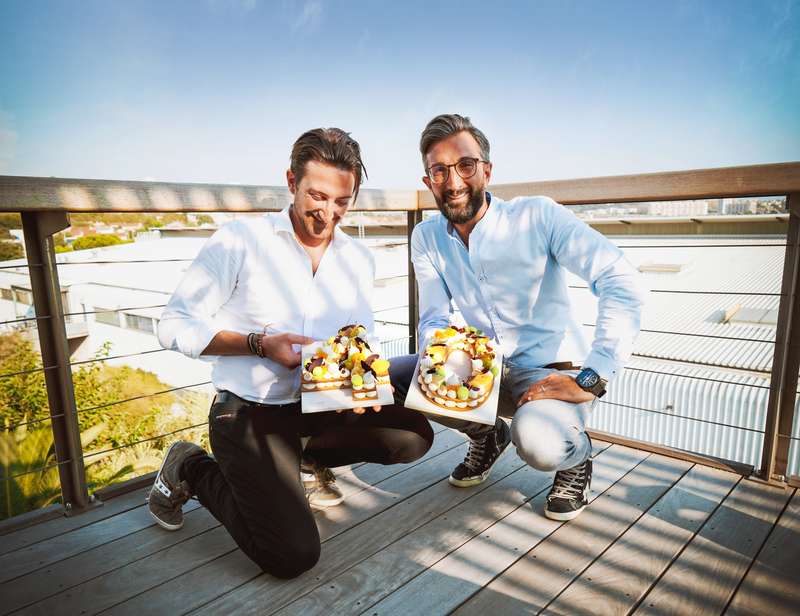 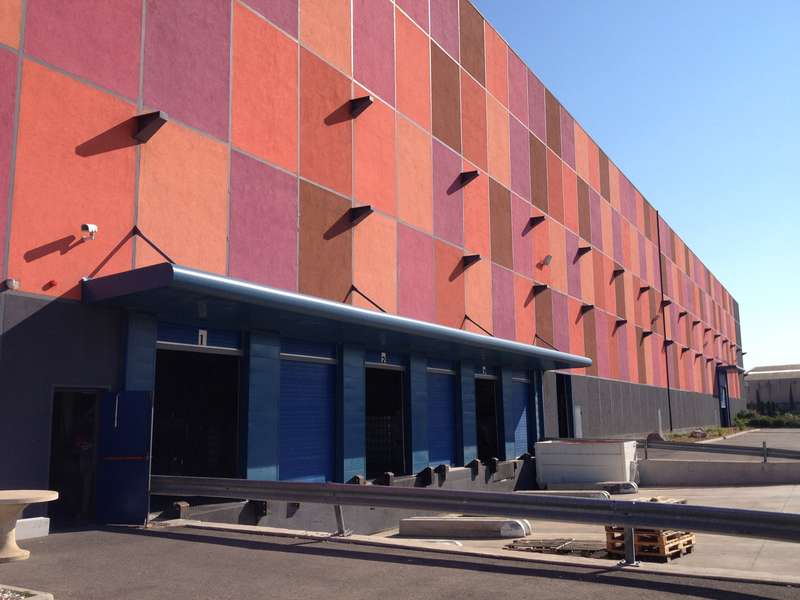 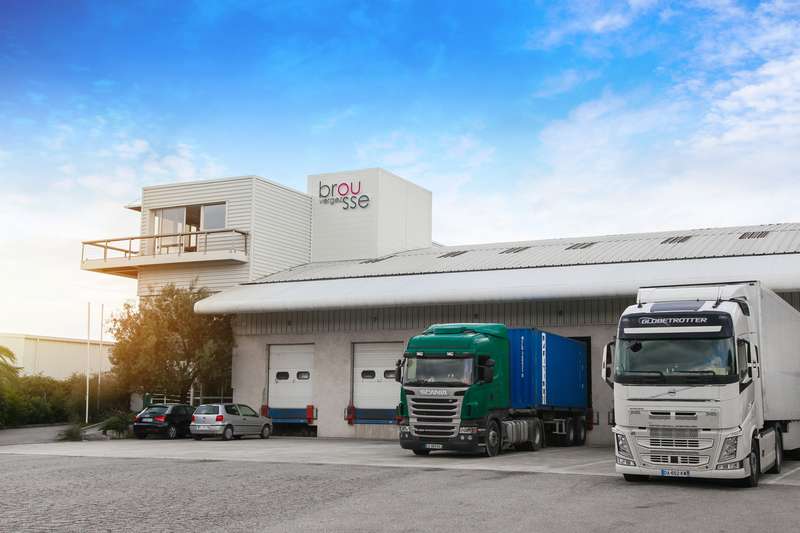 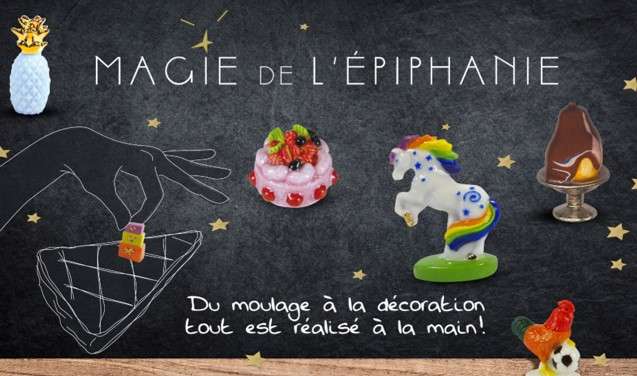 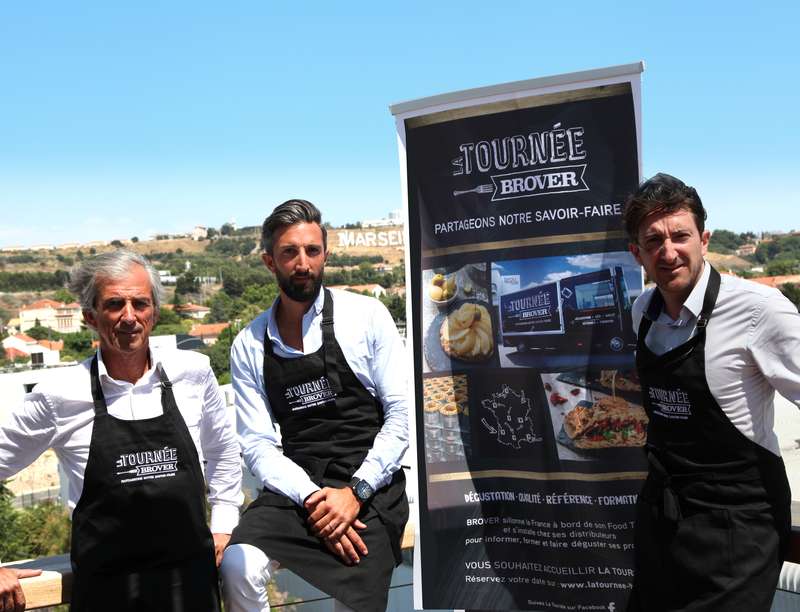 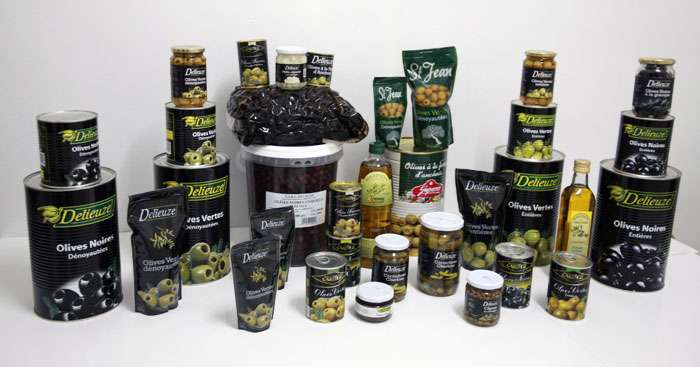 “Our new identity reflects our values, which are strongly oriented towards people and the international market ," says Fabien Brousse, CEO. Our logo is…

We are delighted to have contributed to Kube's special Israel literature box with our Medjool (a)typical 200g Brousse & Fils dates. This box is available in…

We are delighted to welcome you to SIAL from October 15 to 19, at the Parc des Expositions Paris Nord Villepinte, on our stand 5A G 056. Come and meet a trading…

In this volume 2, discover a total of 30 exclusives recipes created by our chef for professional bakers and caterers, and showcasing BROVER ingredients. Richly…

With the reopening of the borders, we were able to go back to our partners again. Two weeks ago, our buyer went to the famous oasis of Tolga, in Algeria, to meet our…

Brousse & Fils lived 3 crazy days during Marsatac festival, you were many to come to our booth to taste our Medjool dates, our brown apricots and our mini figs.…

We will help you discover a complete range of ingredients for the food industry: dried fruits, superfruits, candied fruits, inclusions, appertised fruits and…

Today, the magic of the Epiphany shines around us, thanks to Arguydal, a company of the Brousse Vergez group specialized in the creation of porcelain beans.…

CHRISTMAS CONTEST Brousse & Fils is giving a little help with the current rise in energy prices by offering fuel cards. During this holiday season, it…